Back in 2013 NetEnt releases this rocking Retroslot “Twin Spin” with Casino and Fruits accents and the win-bringing feature “Linked Reels“.

4 years later, in 2017, Twin Spin got an update with a “Deluxe” Version. On more reel promised even more bigger wins. But this slot was not that successful as hoped.

You can also get Freespins (by hitting at least 5 Scatters) with a muliplier up to 81x, wild-symbols and the avalanche function (as known from many Megaways™-Slots)!

So watch out at the 12th November 2020, when “Twin Spin™ Megaways™” will be released on several casinos!

Have a look.. to this new slots 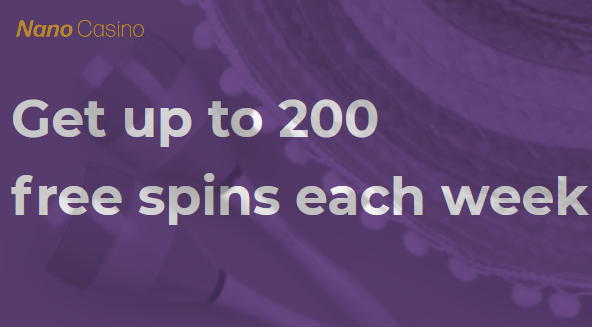 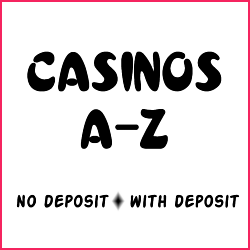